Ciao! I can’t believe it has already been three weeks since I’ve been here in Italy! I guess time flies by when you’re having fun. Yesterday I didn’t have school because it was Sunday and because it was a holiday. Every year in Angera, they hold a festival called the “Festa dell’Uva” which means “festival of grapes.” So I went to church with my family in the morning, and then the festival in the evening. It was really exciting! There was a parade and everything! A whole bunch of people dressed up as farmers, and a lot of people were drinking wine to celebrate the grapes. There was even a competition to judge whose float was the best. People took the competition VERY seriously. I can post pictures on Facebook later tonight. Their floats were so extravagant with amazing decorations, music, and people dancing. I even saw a couple with REAL food glued onto the float. And some of Camilla’s friends were in charge of one of the floats, so I got to tag along too for part of the parade.

At school today, my teacher finally came back from Canada, so we got to have english class! It was fun for me because the teacher kept asking me how I would spell certain words in english. Apparently he is from England so they spell words differently than Americans. During our snack break today, some of my classmates asked me what people in Arizona are called, so I replied “Arizonians.” Then they came up with a new name, so now I am an “Arizoniano,” because Italians are called “Italianos.” Yay, I have an Italian name! ;) 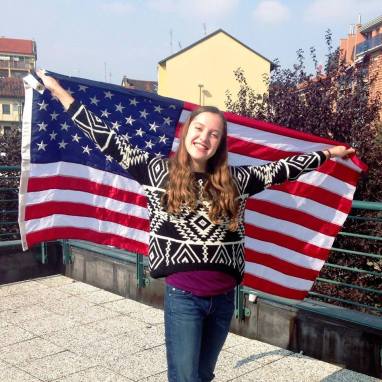 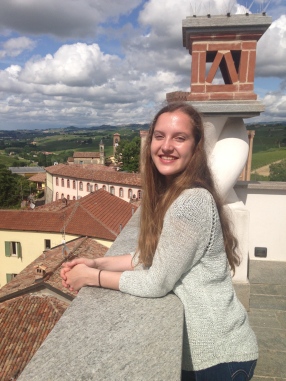 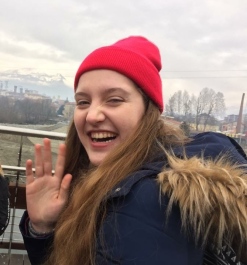 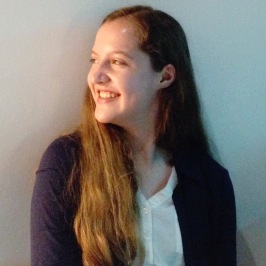 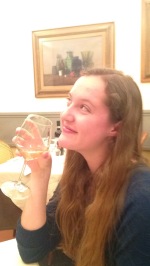 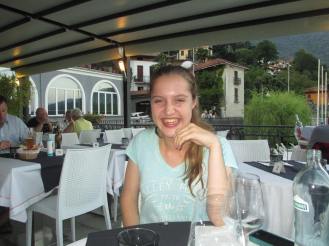 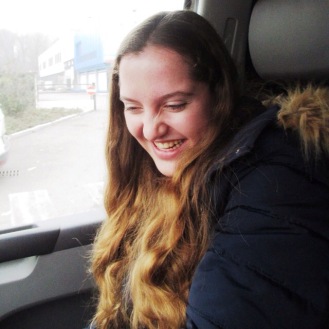 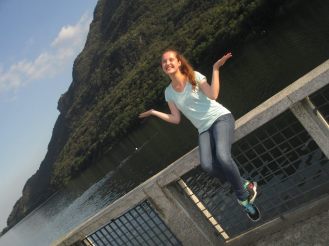